Safety in the Workplace: The Basics of Drug Testing 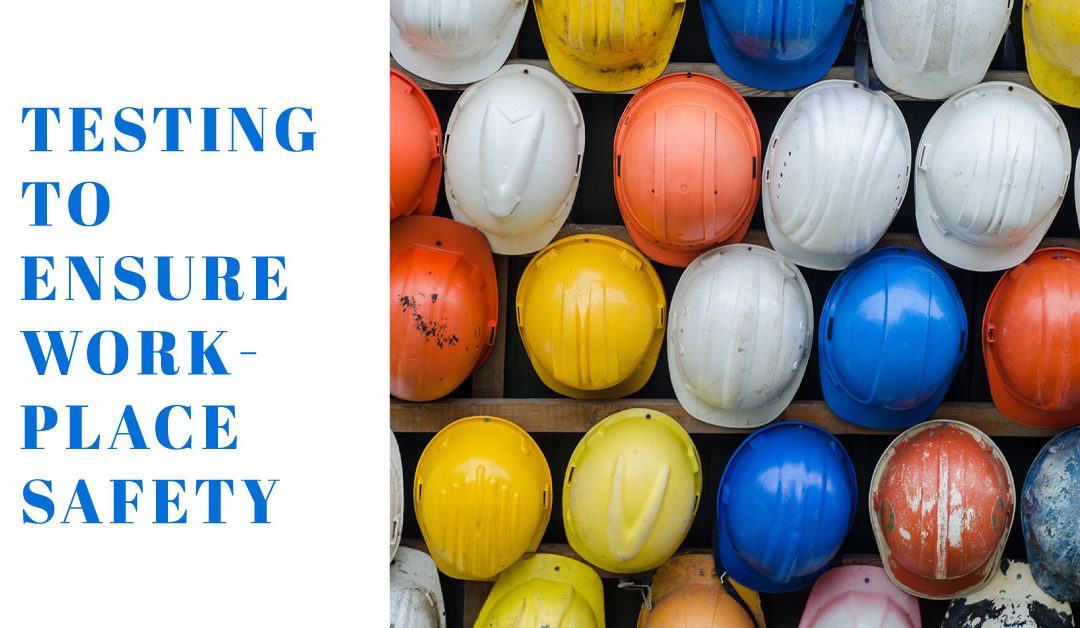 In industries such as oil and gas, transportation, manufacturing, and mining, a workplace drug and alcohol testing policy is often a key feature of an employer’s health and safety program. Canadian health and safety laws state that an employer must take all reasonable steps to protect workers in the workplace. However, such testing must balance an employer’s goal of creating a safe workplace along with an employee’s rights to privacy and freedom from discrimination.

As employers create or revise their drug and alcohol testing policies, the variety of test types and reasons for testing can be confusing. In order to determine which tests are most appropriate for their individual scenarios, employers need to define the drugs they are testing for – known as a panel, which includes drug names, their screening levels, and their confirmation levels.

While this may sound daunting, certain standards are already in place and provide a source of guidance. An example of this includes the 2018 Canadian Model for Providing a Safe Workplace from the Construction Owners Association of Alberta and Energy Safety Canada. Referring to such standards ensures an employer remains up to date with current best practices and avoids the need for revisions.

Typically, there are six situations when drug and alcohol testing is performed. These include:

Once the types of testing required have been established by the organization, the next decision lies in choosing between urine or oral fluid testing. While urine remains the most accepted means of testing, there have been significant advancements over the past several years in the testing technology, science, and methodology of oral fluid.

When defining use cases for either method, factors to be considered include the drug detection time, ease of collection, risk of tampering with the specimen, the availability of confirmatory testing, drug impairment levels, the availability of detection kits, and most importantly the type of drug being tested. Needless to say, both systems have their unique advantages and disadvantages which need to be duly considered prior to their adoption.

The next aspect to consider is lab-based or express testing. An instant drug test typically uses urine or oral fluid (saliva) for the test specimen and can be conducted instantly or on-site. For a lab-based test, the collected specimen is sent to a laboratory for more rigorous testing. Typically, an express test is meant as a screening test, where the tested specimen is only sent to a laboratory for confirmation if it results in a non-negative (which could either be positive or inconclusive). Quite naturally then, lab-based tests take longer to produce results.

Again, both options have their merits and demerits and an organization needs to consider the reason for having a test before deciding which way to go. For legal defence, it’s best to opt for lab-based testing while if speed, cost, and mass testing are what matter, instant tests may be more suitable. Choosing which way to go may not necessarily be an either-or decision, and often times, employers end up using a combination of instant testing and lab-based testing.

Ultimately what counts is having a solid, well-defined drug and alcohol policy and choosing a reputable vendor for performing such tests.